Recording a Veteran's Stories: Tips for Asking the Right Questions

Documenting the experiences of brave veterans can be extremely valuable, whether you’re doing it for work or simply to preserve the memories of men and women who have made sacrifices in their lives to protect our nation. To record these stories effectively, it’s important to make sure you ask the right questions and that you ask them in the right way—otherwise, you may lose important details about what these veterans have experienced. Here are some great tips for recording a veteran’s stories.

Start with What They're Most Proud Of

When asking questions, start with ones that allow your interviewee to reminisce about his or her most proud moments. Be as specific as possible by inviting detailed answers; it’s important to know exactly what makes them proud.  For example, you might ask What was your favorite part of serving? and What was one of your proudest accomplishments while in service? If they can tell you these stories in great detail, then you know they have plenty more where those came from.

Ask About Their Parents and Childhood

Your interviewee may discuss their own experiences in some detail, but what about their parents and siblings?  What was it like growing up with them? How did they influence your interviewee’s life choices regarding service or the military? What kinds of activities did they engage in together as a family? Were there any stories that stood out to your interviewee as particularly memorable or influential to their development in the service?

How Did They Become a Soldier?

What Happened During a War?

Ask veterans what they did during their war. Some might’ve fought on the front lines while others were stationed away from danger. It’s likely every single experience was different and you can learn about what it was like in person. To get started, ask if they remember where they were when they heard about the war that happened during their time of service and how that moment changed them forever.

The common misconception is that if someone served in uniform, they’re happy to have done so. However, that may not be always true. So it’s important to understand why they like being in uniform, and whether or not it was an easy decision to make. Ask veterans what factors made them decide on their chosen branch of service, and how they feel about it now? Do they wish they had joined another military branch? If so, why? If not, do they regret their choice at all? What are some reasons you think people join up with a particular branch of service over another one? Do you think those reasons still hold true today (or did back then)? Why or why not?

Can You Tell Me About Any Life-Changing Events?

You should ask about the life-changing events they have been through while they were in the military. They will most likely share some crazy stories that happened while they were overseas and during combat. This will help you get an idea of what you want to record your vet telling you about on video. Ask them if there is any certain topic that they prefer talking about or don’t enjoy talking about.

What Is Their Favorite Memory from Service?

In addition to recording your veteran’s tales of action, you should also ask them about their favorite memory from their service. Hearing stories that are both personal and universal is one of the most powerful parts of creating oral histories. You can then help bring more of those moments to life by conducting further research on where they took place, who else was there and why certain details stand out to them now.

Have You Learned Anything After Leaving the Military?

This could be an open-ended question designed to get your interviewee talking. They may talk about what they learned from their peers and superiors, but ask them to take it one step further by asking about any lessons that really stuck with them. If there are none, ask them if there’s anything in particular they regret not learning before leaving service. This will open up dialogue and let you hear more of what they have to say. 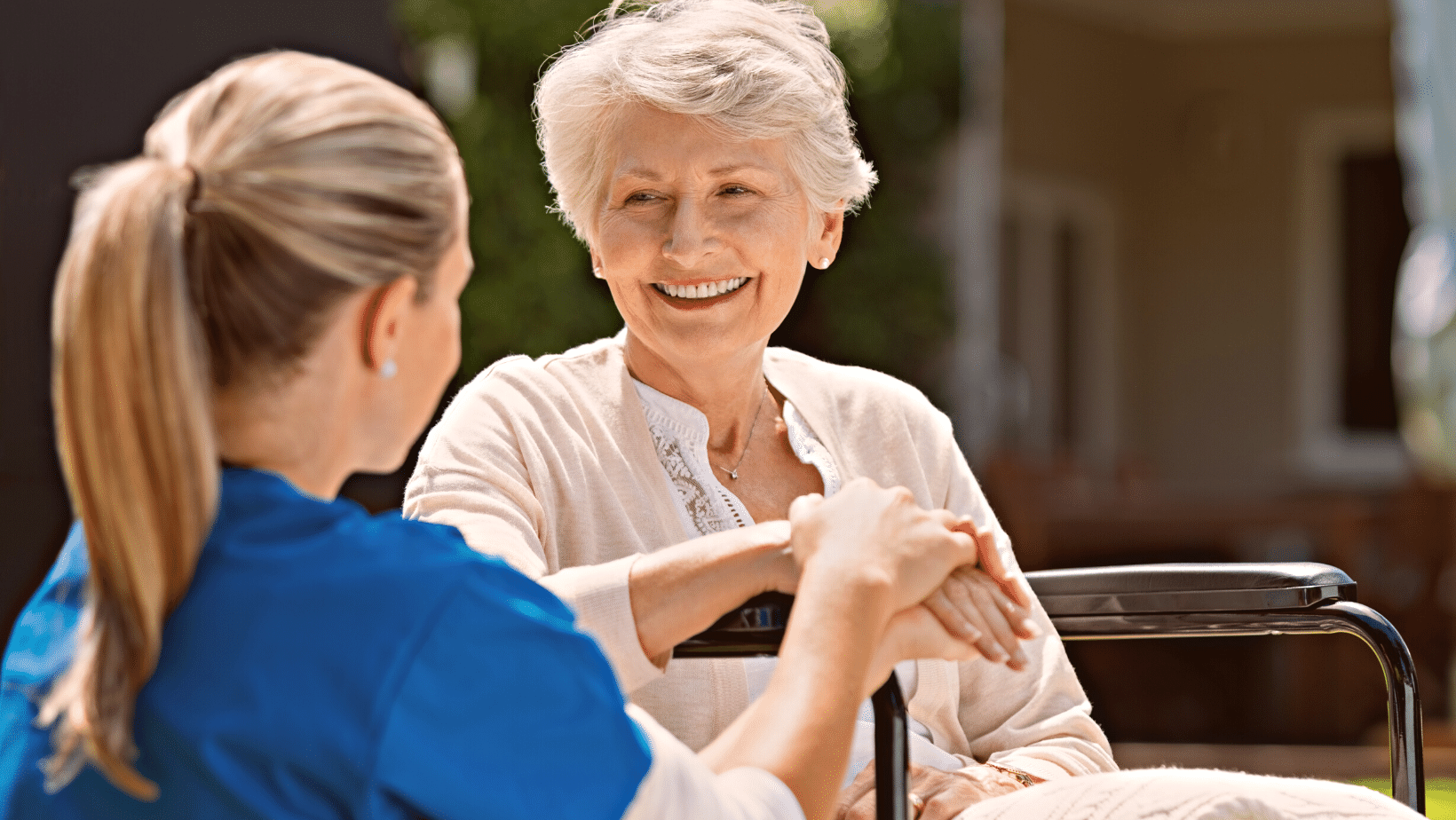 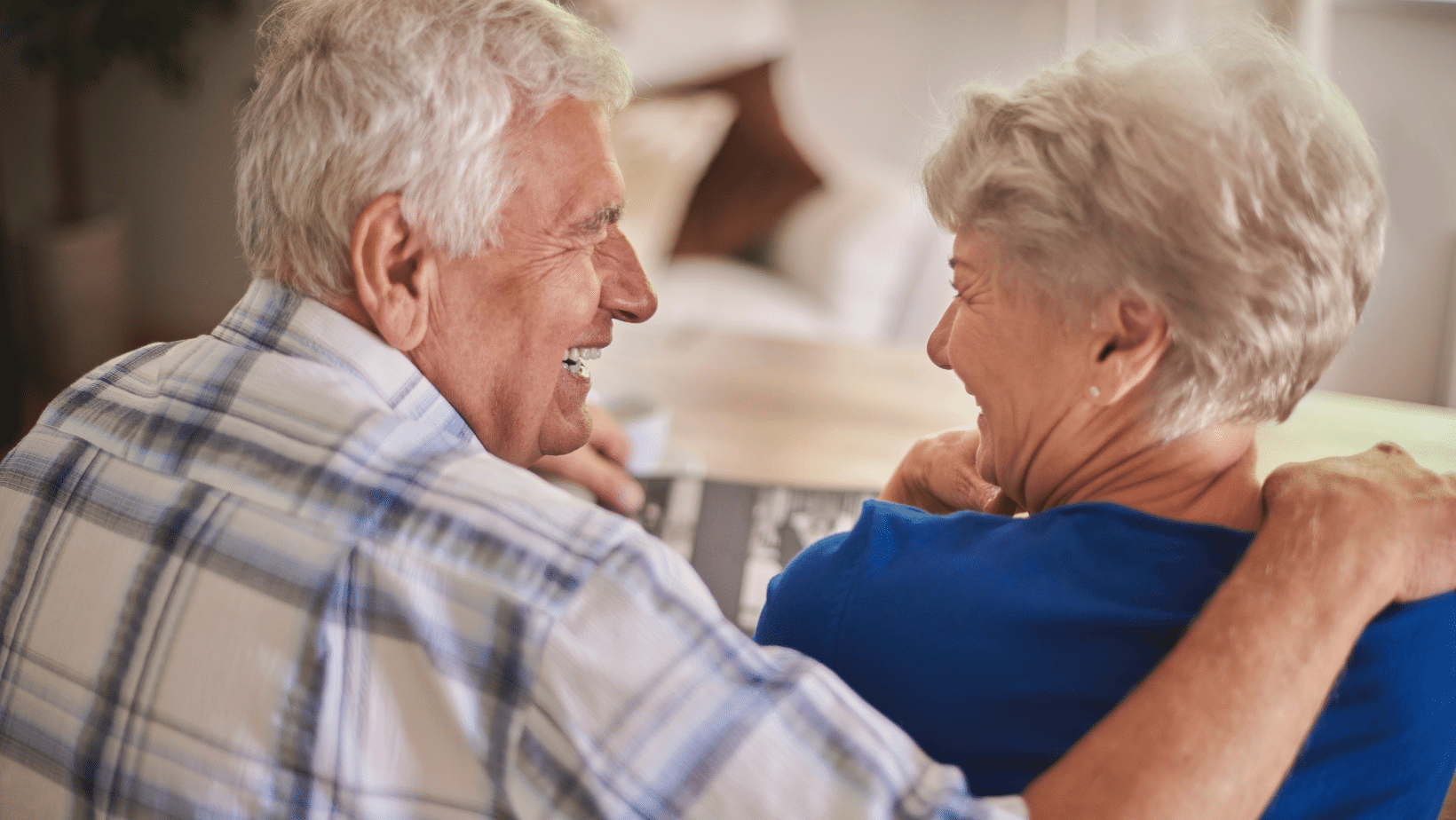 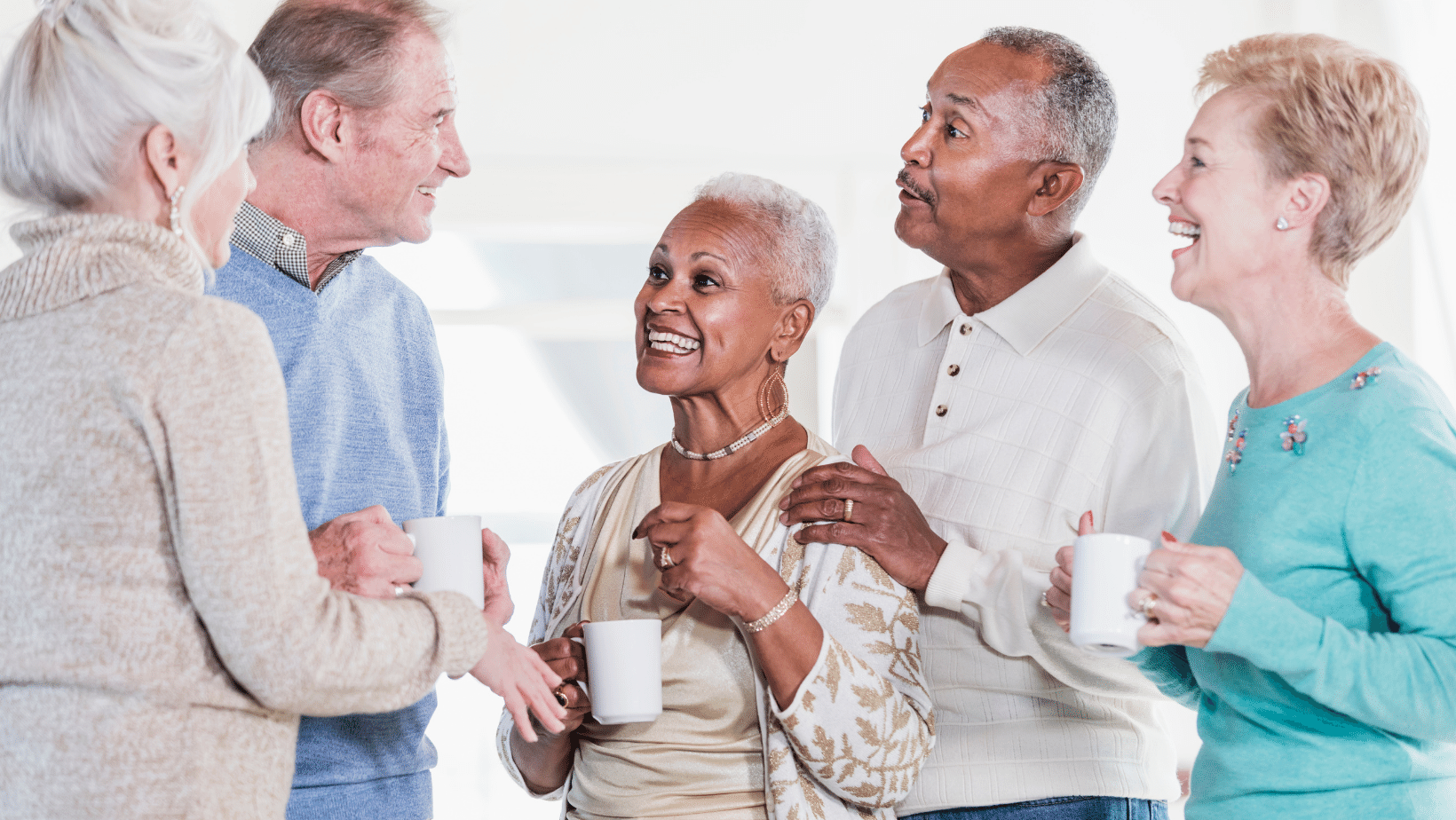