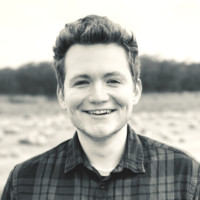 Our Founder Cameron first envisioned StoriiCare in 2014 after witnessing how photographs can help to recover memories for those living with dementia. Cameron was taking part in a 10 kilometer run for charity when he suffered kidney failure and was admitted to hospital. Next to him in his ward was a tall, elderly gentleman with dementia named Peter.

Peter was a quiet man, but whenever his granddaughter came to visit, bringing family photo albums, his face would light up. Peter immediately became more responsive and conversational with both his granddaughter and the hospital staff. But when she left with the photos, he quickly retreated back in to himself. 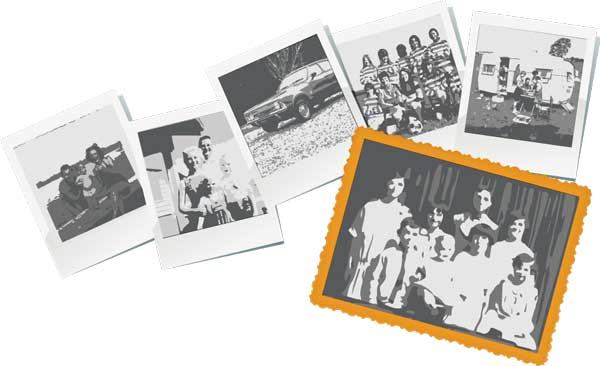 Sitting in his hospital bed passing time on an iPad, Cameron felt there must be a fit-for-purpose tool to help Peter reconnect with both his past and his present. After researching existing products and finding them ineffective, he decided to create his own. And with that, the mission of StoriiCare was established – to improve quality of life for those in care.

After more than a year of planning, work began on StoriiCare in early 2016. Initially focusing on social inclusion and reminiscence, it soon became apparent that there was a need for a solution that would also support a wider range of care operations.

We listened to and worked closely with our clients. We then went on to develop care management functionality whilst ensuring staff could easily navigate and understand the platform. Because of this, StoriiCare is easy to use and has often been described as a Facebook for care.