According to Helping Hands, "Dementia is a condition that affects over 850,000 people in the UK and many of us know a relative, friend, or neighbour who needs some extra support.” Sometimes, the symptoms and behaviours associated with dementia are complex and difficult to understand which can make caring for someone with the condition challenging. Despite the massive impact dementia has on people around the world, there are still many misconceptions around it. These can obscure our understanding of the issues facing our loved ones who suffer from dementia. Here are some facts about dementia that may surprise you:

Alzheimer's disease and dementia are not the same thing

Dementia is an umbrella term used to describe symptoms that affect mental cognitive tasks such as memory loss, confusion, and mood changes. When a person is diagnosed with dementia, they are being diagnosed with a set of symptoms. Although Alzheimer’s disease is one of the most common cause of these symptoms, there are a whole range of conditions that can cause dementia, not just Alzheimer's.

Dementia is not an inevitable part of getting older

Many people believe that dementia is a natural part of aging and only affects older people. A poll carried out by Alzheimer's Research UK found that only 9 percent of people think that dementia also affects younger people. But this isn't true. Dementia is caused by diseases and is a medical condition that can affect anyone, at any age. While dementia is much more common in the elderly, there are also cases where it occurs in younger people.

Someone with dementia may still be able to work

It is a common misconception that someone diagnosed with dementia will immediately have to give up work - but this is not the case. According to Paul Edwards, Clinical Director of Dementia UK - “Every diagnosis of dementia is as different as the person who receives it. Many people
are able to continue working, driving and living full and productive lives after a diagnosis.” There is a huge range of specialist support available which can enable people with dementia to retain their independence and live a normal life for as long as possible.

There is no cure for dementia

Treatment can greatly improve the quality of life of people living with dementia. However, unfortunately there is still no known cure for the diseases caused by dementia, including Alzheimer's. This means that symptoms will get progressively worse, unless now treatments are developed. Many people also don’t realise that diseases like Alzheimer’s, are physical disease that ultimately are terminal. A survey by Alzheimer's Research UK found that only 51 percent of adults recognise that dementia leads to death.

According to Laura Phipps, the head of communications and engagement at Alzheimer's Research UK, around a third of cases of dementia are thought to be influenced by factors in our control to change. Phipps advises that there are a number of dementia risk factors that people should be aware of to aid dementia prevention. Research has found that smoking, physical inactivity, obesity, and diabetes can all increase your chances of developing dementia. Only about a quarter of UK adults realise there is anything they can do to reduce their risk of dementia, according to Alzheimer's Research UK surveys.

Most people associate dementia with memory loss, but the condition affects people in a huge variety of different ways and there are many more symptoms. This might include changes in behaviour, disorientation, delusions and hallucinations, difficulty communicating, and even cravings for particular foods - everyone’s experience of dementia is different. It’s also important to remember that dementia is progressive and people with get more and more symptoms as the condition develops, including physical symptoms. These symptoms may change frequently and suddenly.

Dementia has a bigger impact on women than men

Women generally live longer, making them more at risk of developing dementia. There are now around half a million women in the UK living with the condition and dementia is the leading cause of death in women in the UK. Research has also found that women are far more likely to take on unpaid caring roles for other people with dementia and are more than twice as likely as men to provide intensive, 24-hour care.

Ruby Clarkson is a freelance writer with a passion for adventures. She loves to help people, and was inspired to write about dementia after personal events. She wants to spread awareness about the effects it can have. When she isn't writing, she is either out in the garden or curled up with a book. 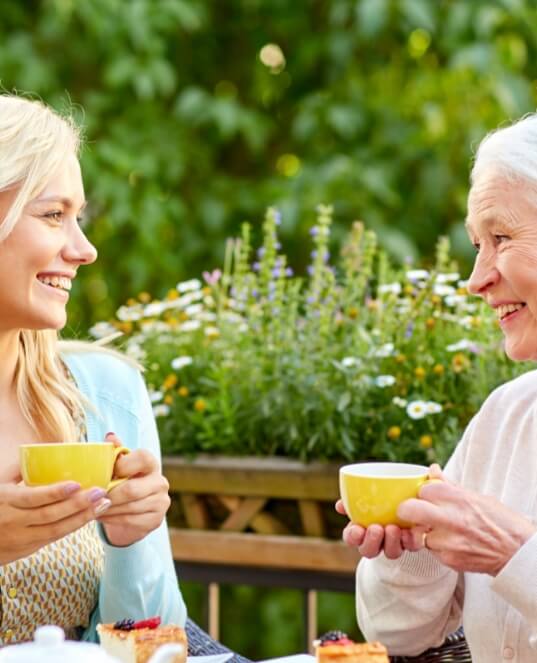 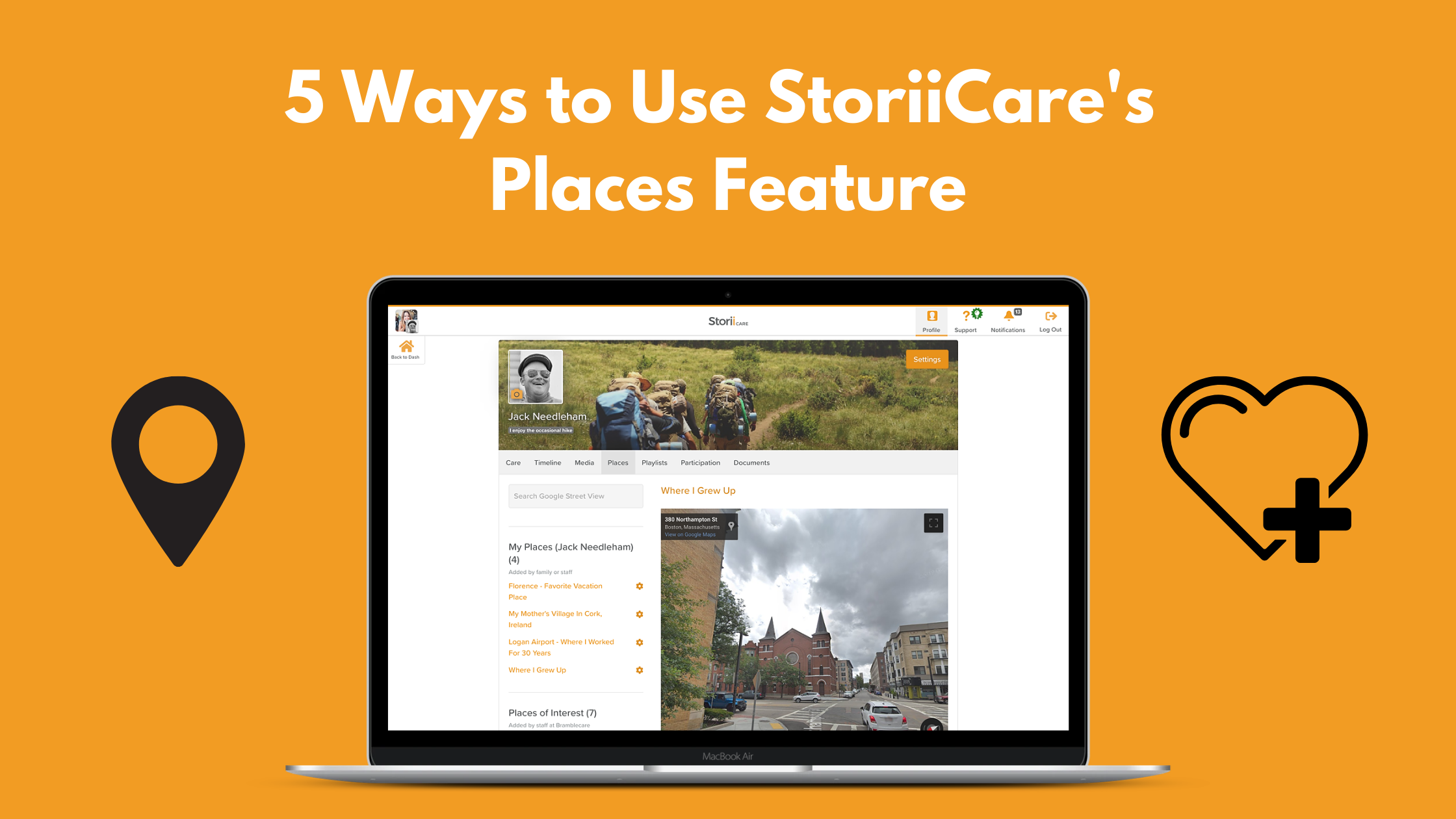 5 Ways to Use StoriiCare's Places Feature 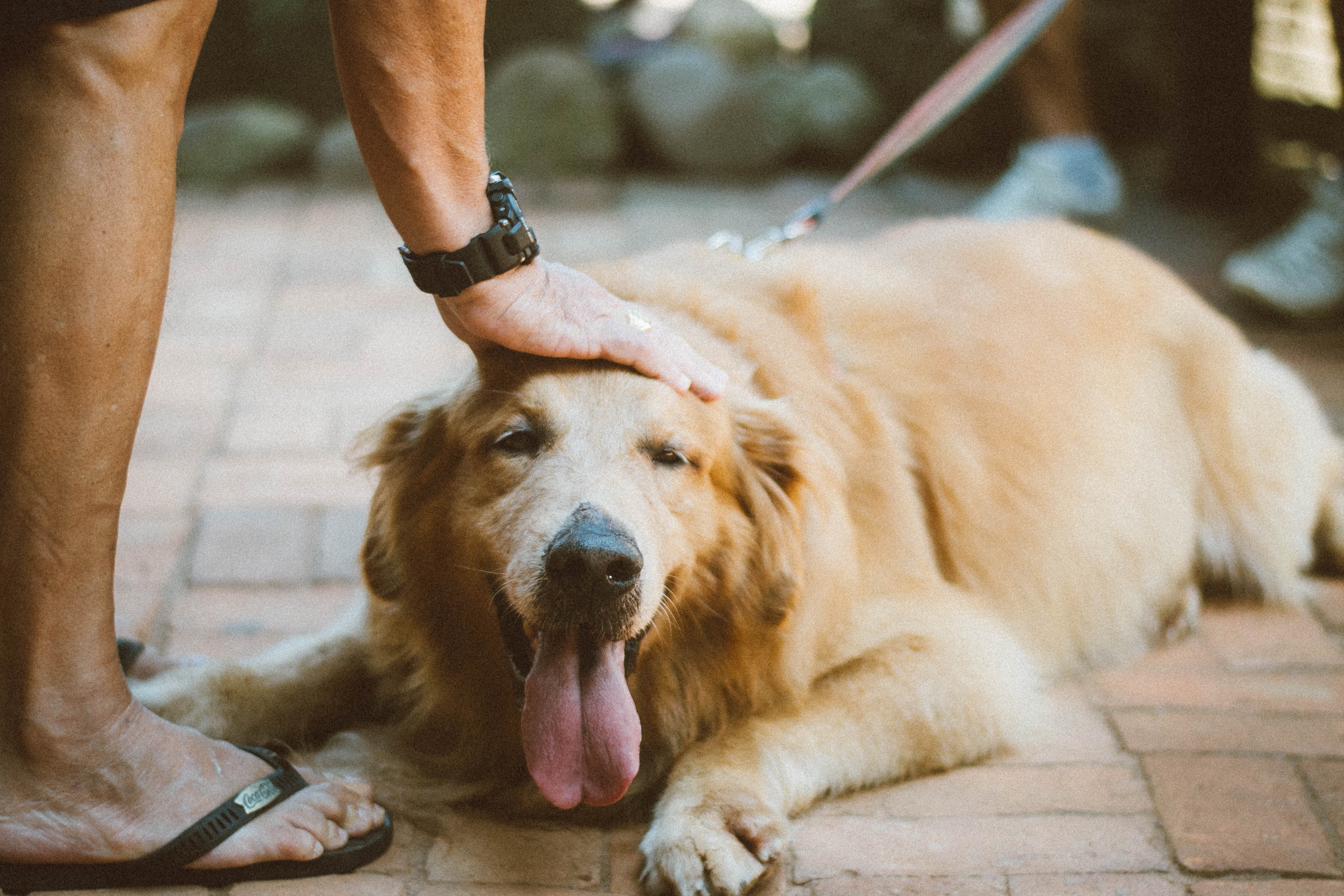 A Guide to Animal Therapy for Health & Social Care 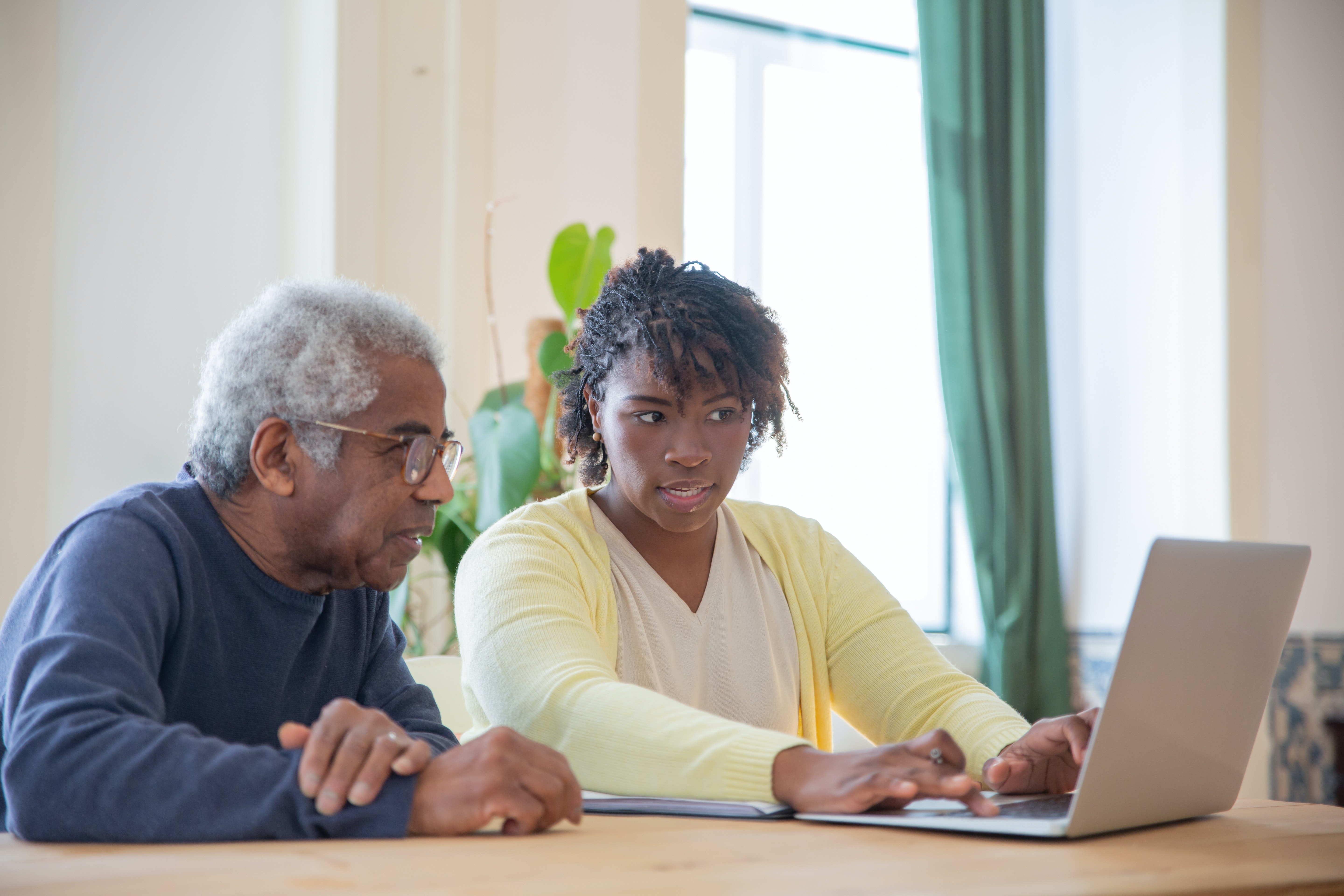